There are growing concerns about the impact bullying, harassment and intimidation is having on councils, councillors and staff. The Civility and Respect Project has been founded and the first newsletter is now available for all in the sector. 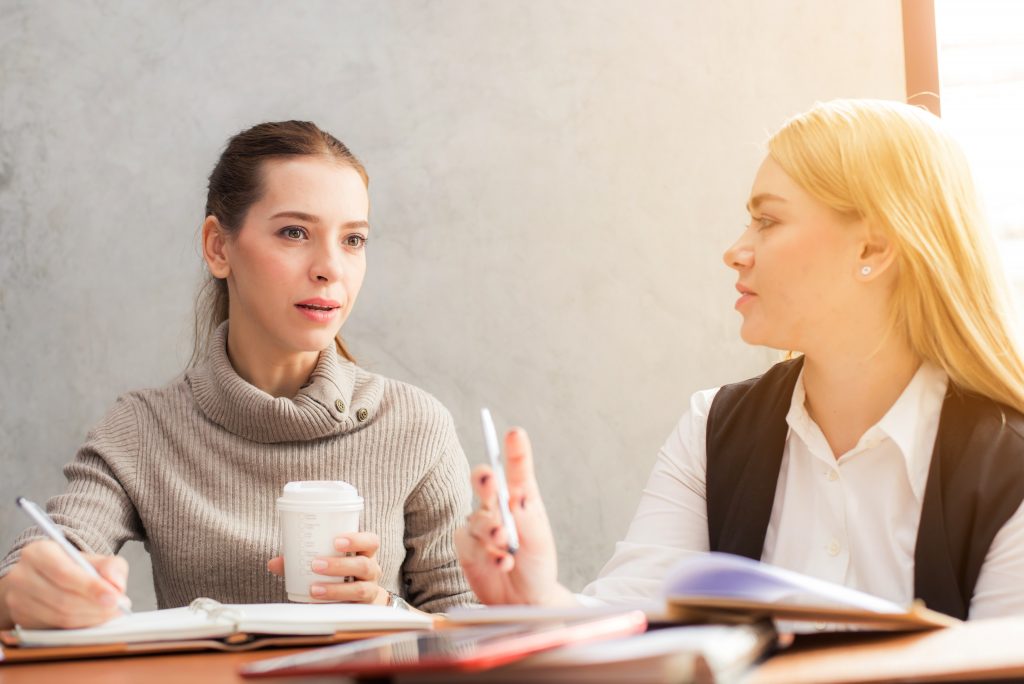 The Civility and Respect Project was founded by the Civility and Respect Working Group, and is supported by representatives from across our sector including councils, county associations, NALC, the SLCC and One Voice Wales. The primary aim of the project is to coordinate a programme of work designed to promote civility and respect in public life, including good governance, positive debate and to support the well-being of councillors, officers and staff.

The Project team will keep you up to date with developments as the project progresses and the first newsletter is now available covering:

The newsletter also includes a bullying and harassment statement that can be used by councils and put on council websites, to state that bullying, harassment and intimidation will not be tolerated.

LGA survey on abuse and intimidation of councillors

NALC is supporting the Local Government Association (LGA) as they undertake a call for evidence to capture the experiences of councillors who are experiencing or have experienced abuse or intimidation from the public due to their elected role. Candidates who have run for election, officers who have supported candidates, councillors and members of the public are invited to share their reflections of abuse and intimidation suffered by candidates and councillors.

All responses will be treated confidentially. Information will be aggregated, and no individual or council will be identified in any publications without their consent. The survey will take between 10 to 15 minutes to complete and an overview of the questions is available below.

The LGA have also launched a series of webinars to help support councillors’ personal safety. These events are funded by the UK Government and so are open to councillors from all councils, including town and parish. The first webinar is on Wednesday 8 December 2021, 10.30am – 12.00pm and aims to equip councillors with the best tools to help them be safe when carrying out councillor duties. Read more and book your place here.

A parliamentary petition is calling for a change in the Localism Act 2011 for the re-introduction of sanctions to disqualify or suspend councillors for serious breaches of the Code of Conduct such as those who persistently engage in harassment and bullying. The petition deadline is 25th November.

Recent court case on harassment of council staff and councillors

EWHC 2542 (QB) the council sought a final anti-harassment injunction to protect staff, members and agents from a campaign of harassment and intimidation from the defendant, a local large-scale landlord. In July 2020 the High Court granted an interim injunction restraining the defendant from pursuing a course of conduct amounting to harassment under the Protection from Harassment Act 1997. Between February 2016 and July 2020, the council’s legal department recorded 454 pieces of correspondence from the defendant. The High Court judge found among other things that the defendant had engaged in a campaign of repetitive, frequent, oppressive and offensive correspondence with the claimants, which ignored reasoned responses from the council. The defendant’s correspondence included two suggestions that a councillor should commit suicide, numerous examples of personally offensive comments about appearance, unfounded accusations of criminal conduct and professional misconduct, and requests that councillors or employees should resign or be dismissed.

In the circumstances the judge was satisfied that the interim injunction should be continued and converted to a permanent injunction. Although the defendant’s conduct was deemed to be extraordinary and extreme and should not be considered as normal, councils experiencing serious apparent harassment of their officers and members might find the Ashford judgment to be useful.