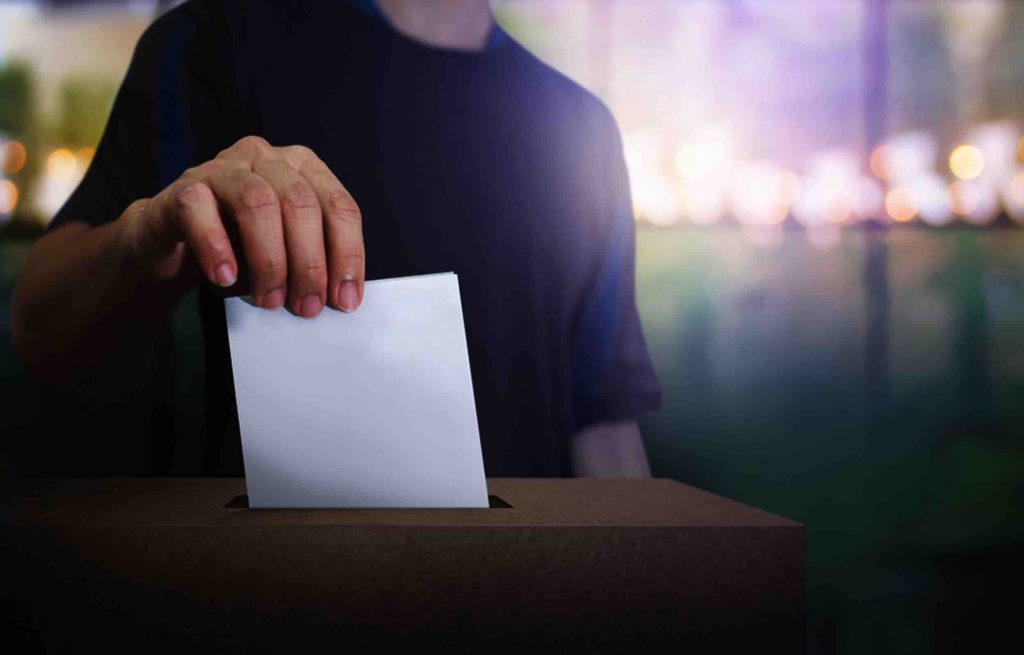 The NALC committees elections are in two parts:

The primary objective of the National Assembly is to oversee the delivery of NALC’s objectives as set out in the constitution, to represent the interests of the local councils in England to provide support and coordination to aspects of the work of local councils.

NALC is looking for passionate, committed, enthusiastic local councillors with the right skills to serve on its National Assembly, and governing committees, and to support county associations’ work.

The elections will be held in December 2021 and nominations are open now. More information on what positions are open and how to apply can be found here.

A larger council is defined as an electorate of over 6000 and/or an annual budgeted income of £600,000. NALC’s Larger Councils Committee serves the interests of larger councils by developing, formulating and responding to policy issues affecting larger councils by providing a range of national services including legal or direct access councils and having oversight of the NALC larger council offer. The committee consists of:

A smaller council is one that does not fall into the definition of a larger council (see above). Working within the wider governance structure of NALC, the committee will promote and represent the interests of smaller councils and parish meetings. The committee consists of:

The election is for three directly elected members only. See here for the nomination process.