Help Devon County Council identify and support unpaid carers by sharing a campaign within your communities that aims to improve the lives of carers and those they look after. 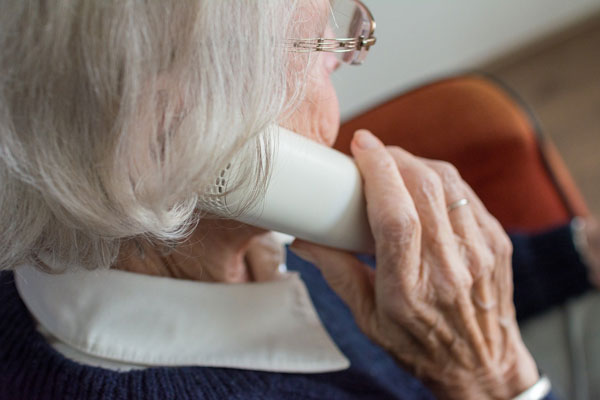 Devon County Council is running a campaign to help support unpaid carers by encouraging them to register with Devon Carers and councils can help by spreading the word in their area.

Many people may not see themselves, or another person, as an unpaid carer; unpaid carers are anyone who is giving their time to support a family member, friend or neighbour due to an illness, condition, frailty, disability, Covid-19 or post-hospital care, either on a regular basis or occasionally. There may be as many as 130,000 unpaid carers in Devon playing a vital role with the value of their work being estimated at £1.6 billion a year. However, estimates suggest that over 50,000 unpaid carers in Devon are at risk of breakdown at any one time with 96,200 feeling exhausted and over 45,000 saying they feel unable to manage their caring role.

Early identification and support for unpaid carers can improve the lives and situations of the carer, as well as the person they look after, but also helps avoid unsustainable pressure on public services and finances. This campaign aims to increase the number of unpaid carers support by Devon Carers whether by providing a listening ear, advice on finances or emergency planning. Four groups of carers have been identified as not accessing support at the same rate as others, those groups include carers from ethnic minority communities, male carers, LGBT+ carers and working age carers.

The campaign runs from now until the end of next March, focussing on a different group each month with downloadable resources for you to share each month. Councils can share information through their networks (websites, social media etc) or may be able to identify and pass on information directly to someone who may be an unpaid carer. You can find all information about the campaign, including social media downloads, on the Devon Carers website.